The recent judgment of the Supreme Court of Appeal in Investgold CC v Dirk Uys and Mariesa Troskie [2014] ZASCA 166 (1 October 2014) highlights the importance of establishing who (i.e. which natural person or persons) is in a position to form an intention to transfer ownership on behalf of the juristic person concerned. 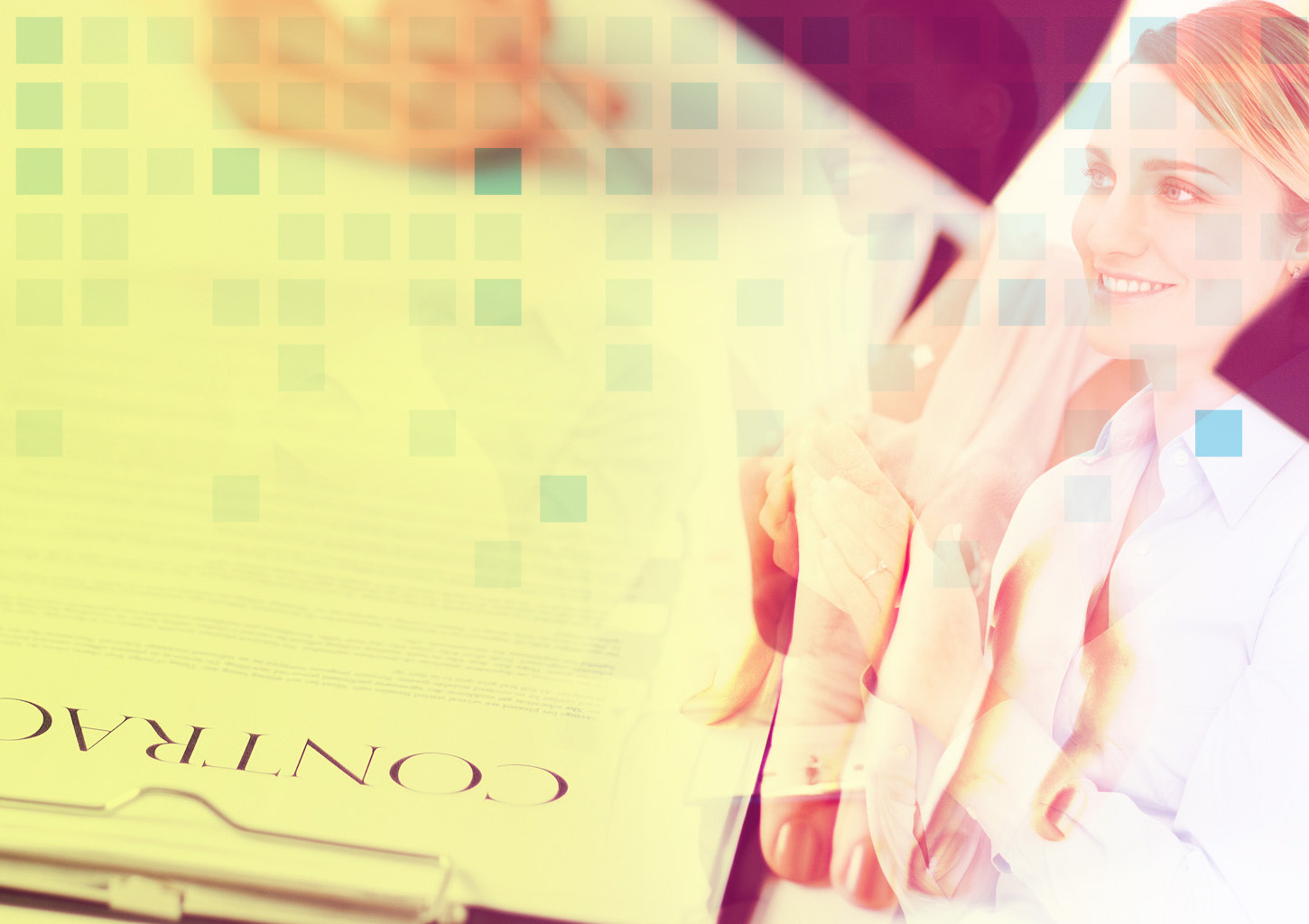 In the Investgold Case, Investgold’s brokers visited Uys (the first respondent) at his business premises where they sold him gold coins for R76,000. Uys indicated to the broker that he had R1,000,000 which he wished to use to buy more gold coins. Accordingly, the first transaction was followed by another one involving the purchase by Uys and Troskie (the second respondent) for R1,600,000 in cash.

After being advised that Uys and Troskie’s coins were available for collection, Uys went to Investgold’s premises to collect them. Upon arrival Uys was taken to a cubicle inside the office by one of the brokers where Investgold’s stock controller handed the gold coins to Uys.

Uys, together with the brokers, inspected the gold coins to verify and satisfy himself that they were the gold coins which he and Troskie had ordered as per the quotation. Once satisfied, Uys and the brokers signed the delivery note and receipt for the gold coins and returned it to Investgold’s financial controller. The coins were then handed to Uys who received them into his possession as owner.

After Uys had taken possession of the gold coins and was about to leave Investgold’s premises, Hugo, one of the brokers, informed him that it was not safe to travel with coins and, instead suggested that they be kept safe for him in Investgold’s vault. Uys obtained Troskie’s consent to store the gold coins in a safe.

Uys packed the coins in a bag and, accompanied by the broker, took them to what he believed was Investgold’s vault. Unknown to the first respondent, the vault belonged to a company called Knox Titanium Vault Company (Pty) Ltd (“Knox”). Uys was assisted in placing the gold coins in a safe.

Shortly thereafter Investgold’s general manager informed Uys that his gold coins had been stolen. Hugo had stolen the coins from Knox’s safe after they had been placed there. Based on these facts Uys and Troskie issued summons in the High Court against Investgold for delivery of the stolen coins. The High Court found in favour of Uys and Troskie, namely that there was no intention on the part of Investgold to transfer ownership to Uys and Troskie because the presence of an intention to steal the coins on the part of the natural persons who were the directing minds of Investgold would have prevented the transfer of ownership. In this regard, the High Court was of the view that that the natural persons from whom the intention to pass ownership must be inferred were the brokers and not Investgold’s manager or stock controller.

On appeal to the Supreme Court of Appeal it was found that the High Court erred in its conclusion that the two brokers were the directing minds of Investgold. The only role of the brokers at the time was to counter-sign the delivery notes once Uys and the brokers had established that the correct coins had been delivered. The brokers played no further role in the delivery of the coins. The guiding mind of Investgold was that of its general manager in setting up the system to be implemented for cash sales and deliveries so as to pass ownership. This system was set up to ensure that delivery took place in accordance with an accepted quotation and that documentary proof of this delivery was obtained. Since effect was given to the system for delivery and the process was followed to completion, the intention to pass ownership had been shown. The court held that if the “guiding mind” had to be established at the time of a particular delivery it could not have been those of the brokers but that of the financial controller whose job was to select coins in accordance with the order, deliver them to Uys and ensure that delivery was documented.

It follows that the High Court erred in finding that ownership of the coins had not passed to Uys and Troskie and the appeal was upheld with costs.

This case illustrates the importance of ensuring that the representative of a juristic entity with whom a party intends to contract is in fact acting in his or her representative capacity and has the requisite authority to do so.

Embracing innovation, originality and technology in order to maximise efficiencies.