Practice Areas
Every company has a Memorandum of Incorporation (“MOI”), a founding document that sets out the rights and responsibilities of shareholders, directors and others within a company.

This exception is discussed in the article below by Paul Truter and Amy Jones which was published in the January/February 2015 edition of De Rebus magazine. 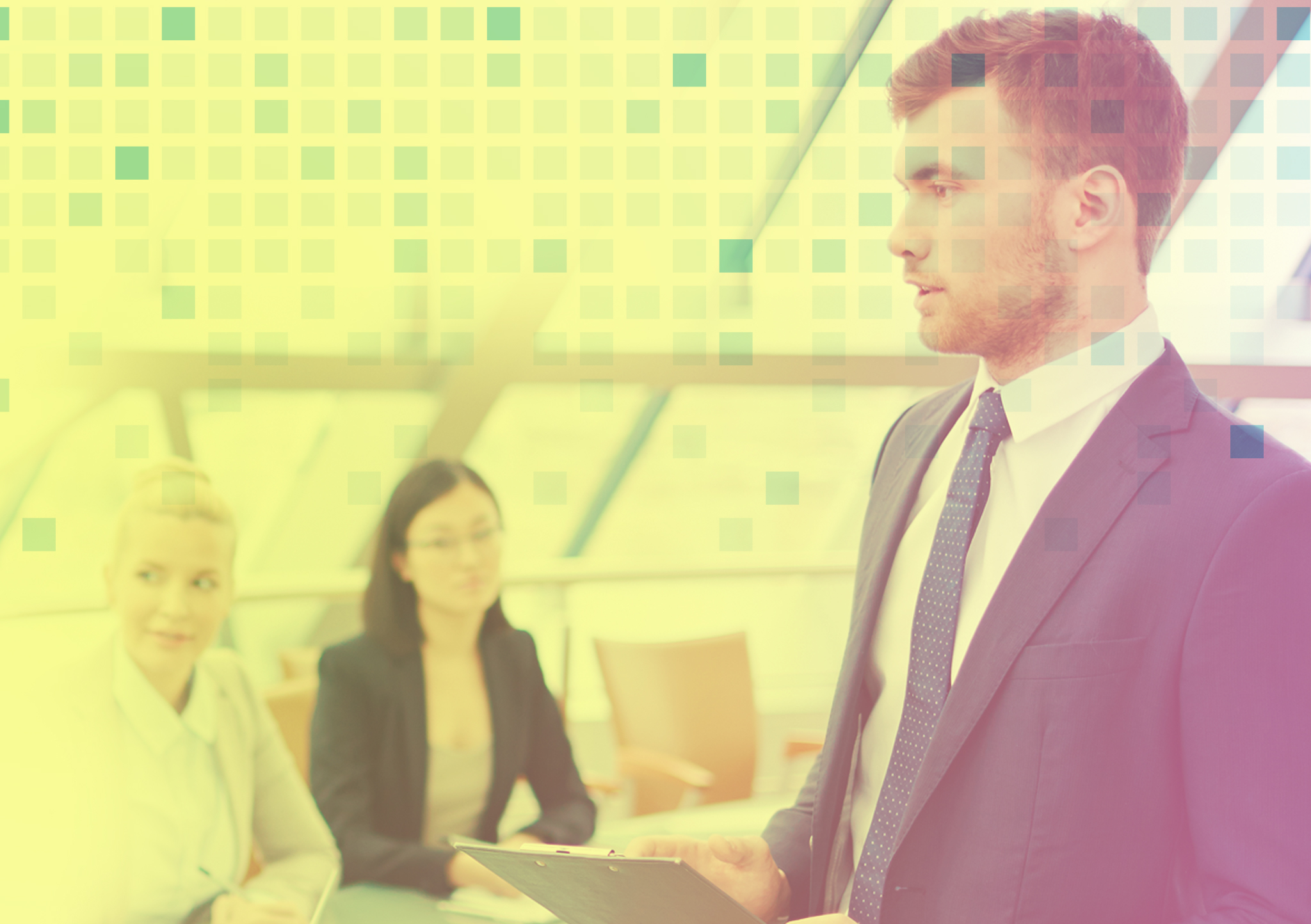 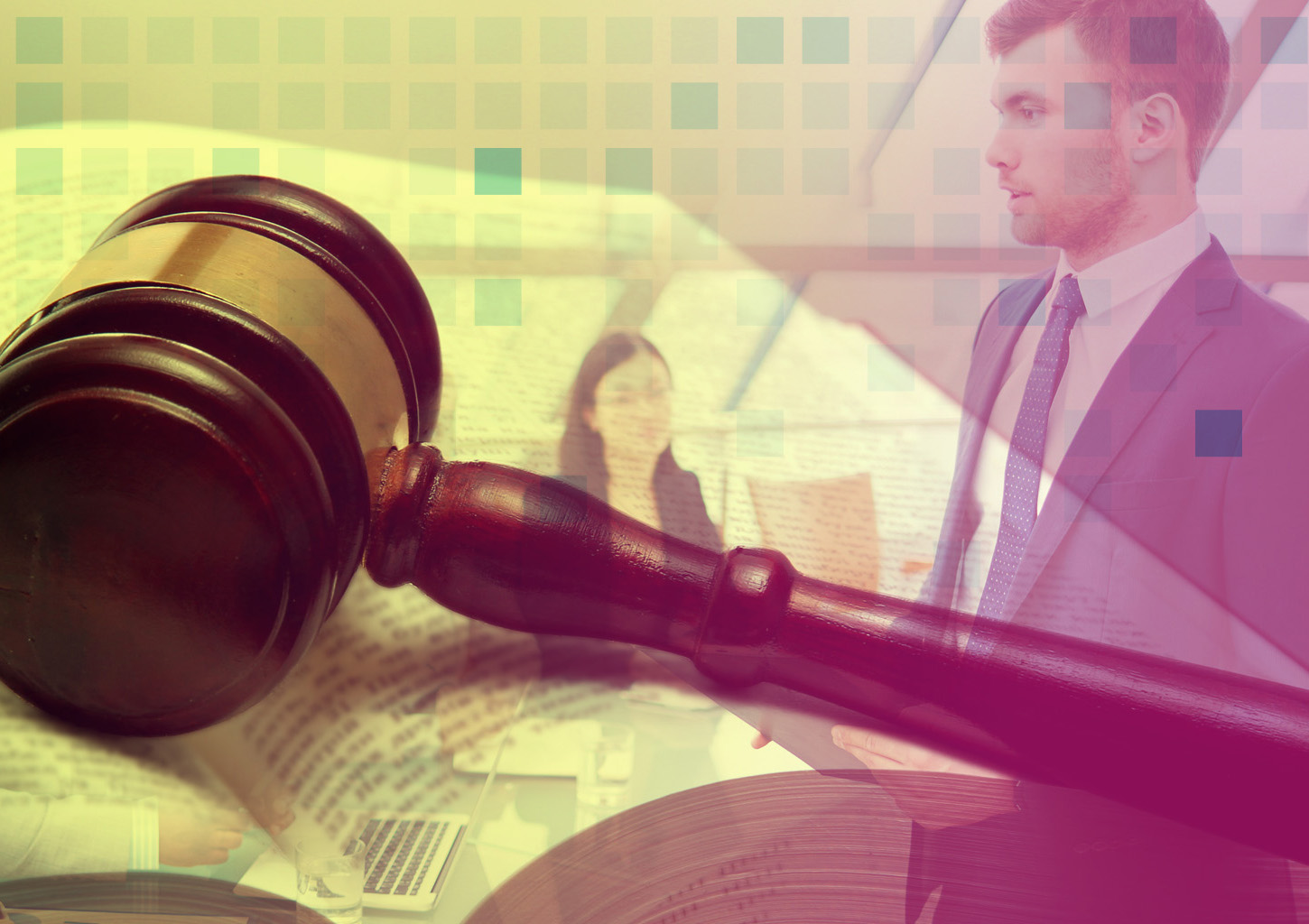