aligning the shareholders agreement of a company with its MOI

The Memorandum of Incorporation (“MOI”) is the document that sets outs the rights, duties and responsibilities of shareholders, directors and others within and in relation to a company, and certain other matters which the new Companies Act, 71 of 2008 does not address. It is binding between the company and each shareholder, its shareholders, and between the company and certain other persons, such as directors, in the exercise of their functions within the company. The documents by which a pre-existing company was structured and governed in terms of the old Companies Act, 61 of 1973 (i.e. its memorandum and articles of association) will be its MOI, if the company did not adopt a new MOI prior to 1 May 2013. 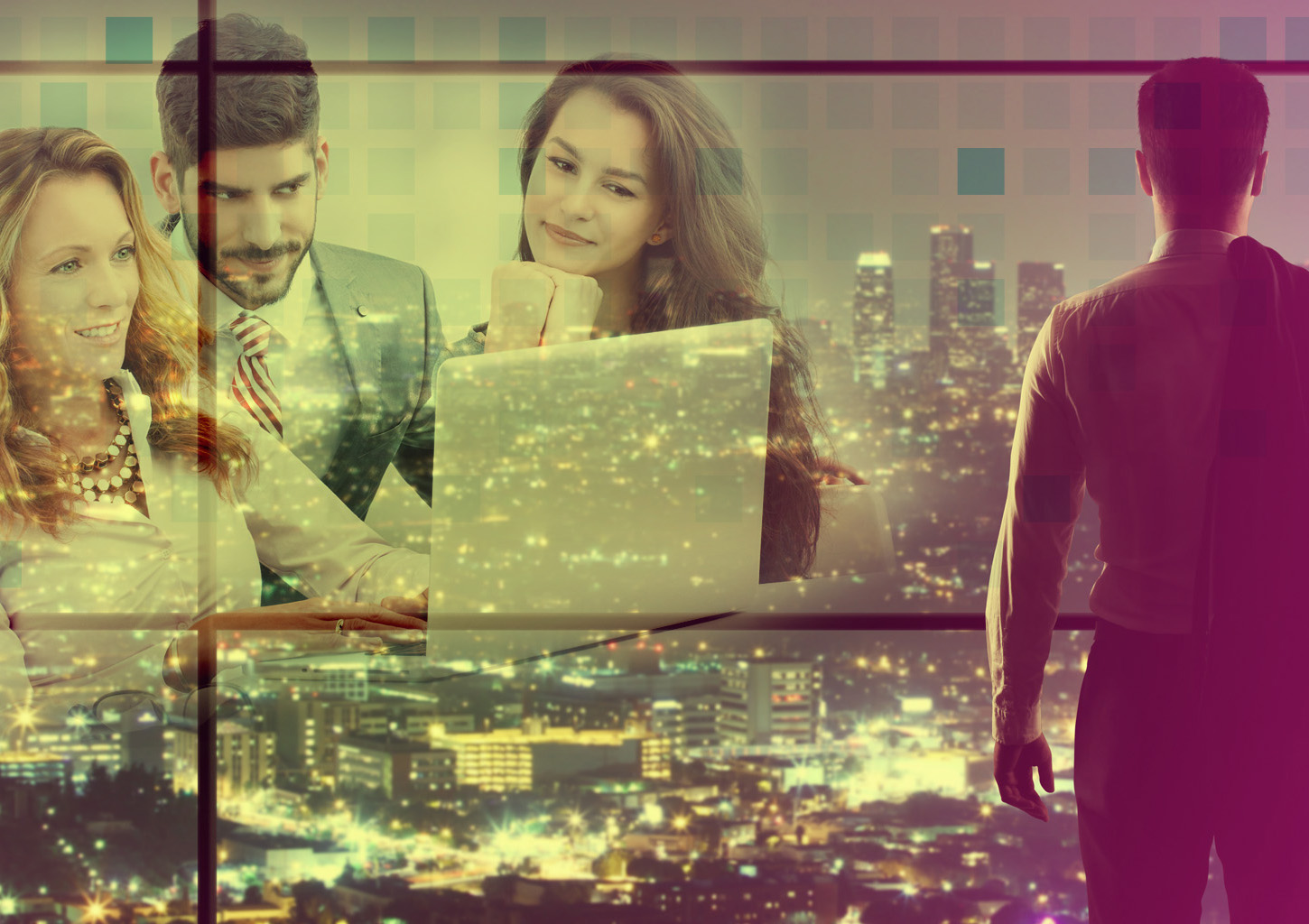 Companies are faced with the challenge of keeping sensitive shareholder matters private whilst ensuring that at least the minimum information required by the new Companies Act is contained in their MOI’s. It is precisely for this reason that it is essential for a company to ensure that any agreement between its shareholders dovetails with its MOI so as to prevent contradiction between these documents.

In practice, problems frequently arise in instances in which the MOI and shareholders agreement of a Company do not speak to one other.